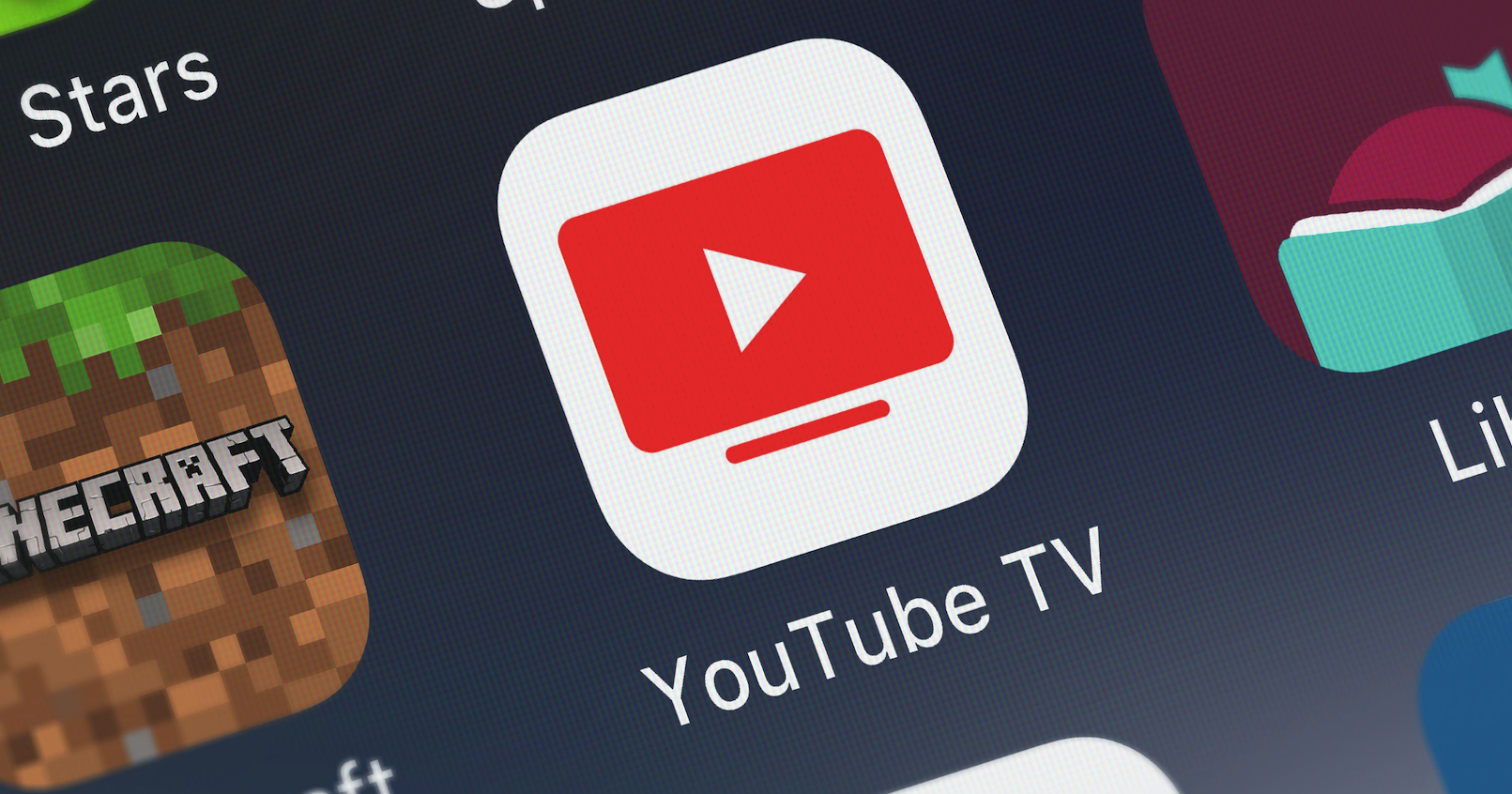 When I watched the Super Bowl, I made sure to pay attention to the ads and determine which ones were ripe to drive app downloads. This year the players that fit the bill were mostly streaming services; YouTube TV, Hulu, Amazon Prime Video, Disney+ and Quibi (even though it doesn’t launch until 4/6/20). Noticeably absent was Netflix. In addition to streaming services, we also saw TurboTax, Fox Sports and Dashlane promote their mobile apps.

This blog post is very simple and will cut right to the point. Here is the impact on the aforementioned streaming video mobile apps after the ads ran: 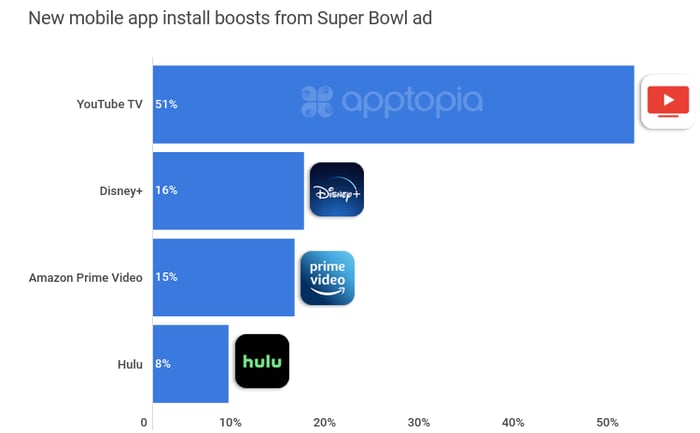 To get this data, I looked at each individual app and added together the two day's worth of downloads preceding the Super Bowl. I then added together downloads for day of the ad and day after. I took the percentage gain between those two sums and voila.

YouTube TV is the clear winner here and it did well last year too (see below). Yes, of course YouTube TV and Hulu both potentially benefitted from people downloading the apps before the game (but day of) in order to watch it, and thus were not impacted by seeing their ads. We do know from our friends at AdColony that a good chunk of people planned to watch the game on either their smartphone or tablet.

Outside of streaming, Dashlane was able to boost its downloads 22%, but its numbers are still so low that it wasn't enough for the app to be ranked in Apple's top 1500 apps overall. It's currently ranking #71 in the U.S. iOS App Store Productivity category.

Early subscribers to our newsletter will remember we did something similar last year and these were the results: 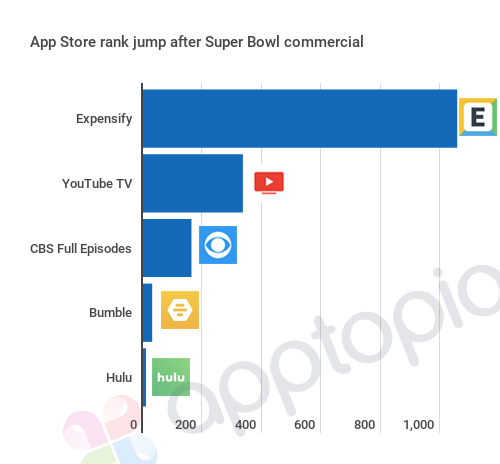