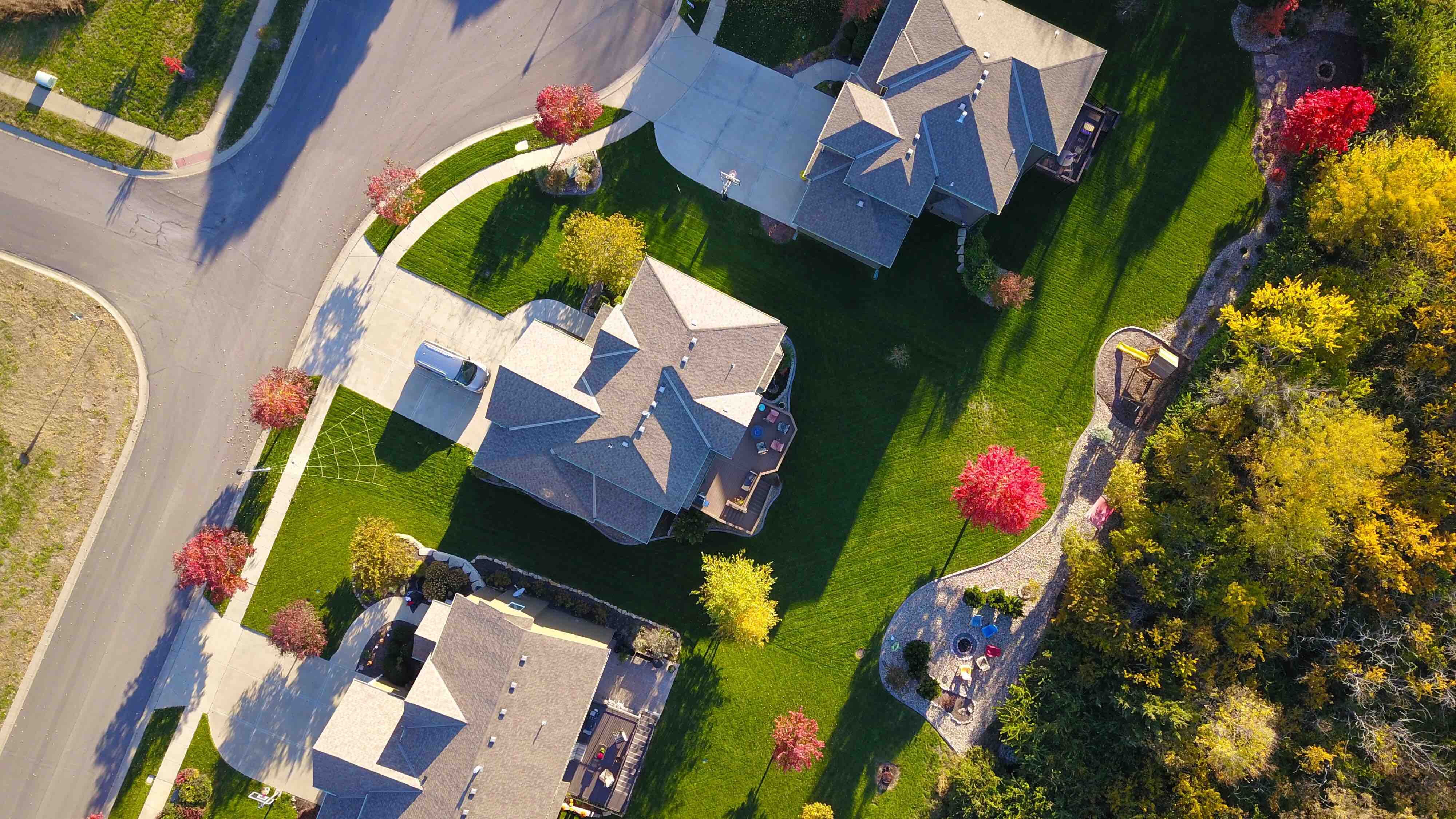 Yesterday, August 13, the Zillow ($ZG) app achieved its highest number of daily active users (DAU) in its lifetime with 2.17 million. The app also saw a record number of app sessions (just under 6 million), and its daily downloads were the highest they've been since 2017 (about 54,000). This comes just after Zillow reported an impressive Q2 and exceeded earnings expectations.

There was a lot of speculation that the real estate market would suffer as a result of COVID. It certainly looked like that when Zillow's DAU dropped around April. But, now, the app is performing better than ever. It is unclear, however, if people are actually searching for new homes or if they're just window shopping. It's also unclear if people are on Zillow with the intention to buy or to rent. Either way, the pandemic has inspired (or forced) a lot of people to move to new digs.

Looking at its competitors, we see that Zillow was one of only three real estate apps that saw year-over-year growth in July by measure of DAU. The other two were Redfin and Apartments.com. It should be noted that Apartments.com is geared toward renters, while Redfin & Zillow are geared toward both buyers and renters.

Now, comparing their actual growth, Redfin did the best in July YoY. However, Zillow's shown far steadier upward growth and it remains the largest app of the market, averaging 1.8 million DAU over the past 365 days. Realtor.com Real Estate Search is the second largest, averaging 1.1 million DAU. The lineup looks about the same by measure of downloads, with Zillow leading and Realtor.com coming in second.

Based on Zillow's recent success and anecdotal evidence (anyone else's entire friend group moving out to the country??), residential real estate is doing well in spite of the pandemic. Commercial real estate, on the other hand, is obviously plummeting. Take a look at LoopNet Real Estate down below. From March 1 to April 1, the app's DAU fell nearly 50%, and it's struggled to recover since. 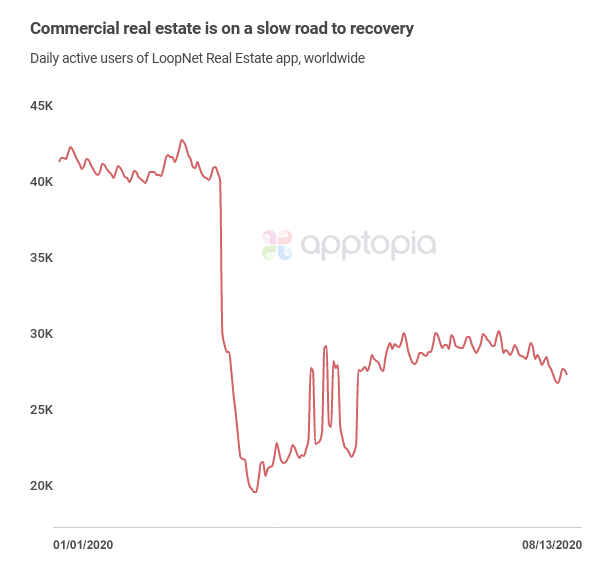 "Slow road to recovery" may be generous considering so many businesses (including Zillow!) are proving there's no need for offices anymore. Regardless, this is a sector that's going to need to do some serious re-strategizing. Want to keep tabs on its growth? Click that big blue button below.