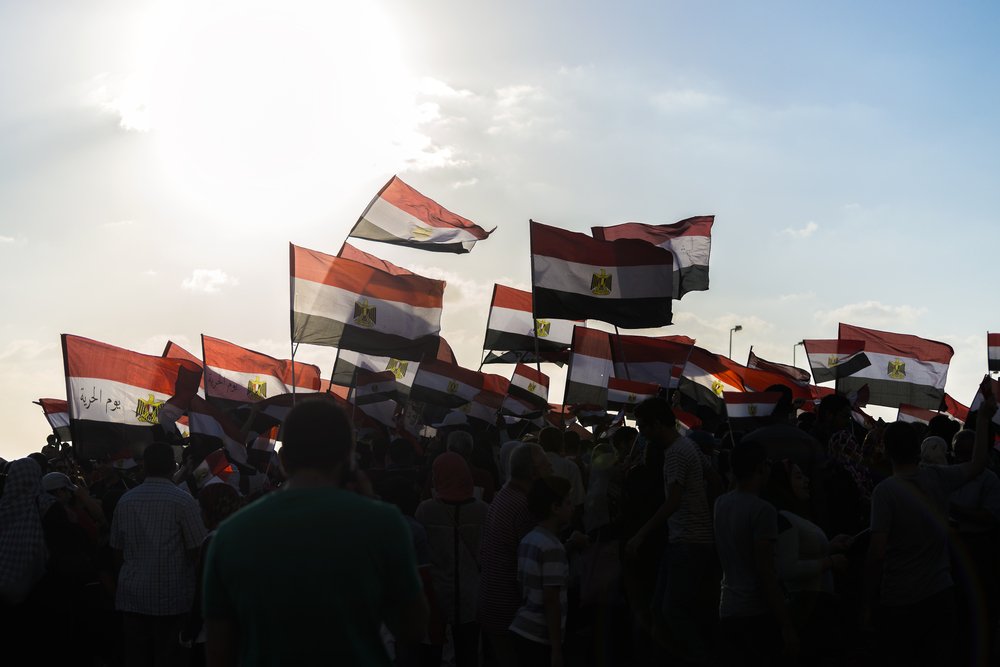 This is to be expected. Whenever there is political unrest and citizens seeking to organize against watching eyes, secure (encrypted) messenger apps see a spike. We saw this with Hong Kong and we also see this in general, in corrupt countries. Right now something similar is happening in Egypt, where authorities are randomly stopping and searching the digital properties of citizens.

Over the past 15 days, Telegram has averaged 8,384 downloads per day in Egypt. Throughout the summer it averaged 3,722 downloads per day. This is an increase of 125%. Since protests began on September 20, Telegram has gained 141,348 new users in Egypt across iOS and Google Play. September 26th was Telegram's largest day ever for new installs in the country with 9,775. 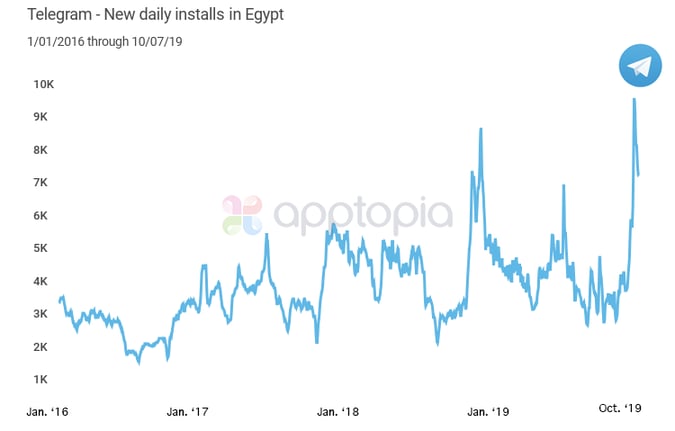