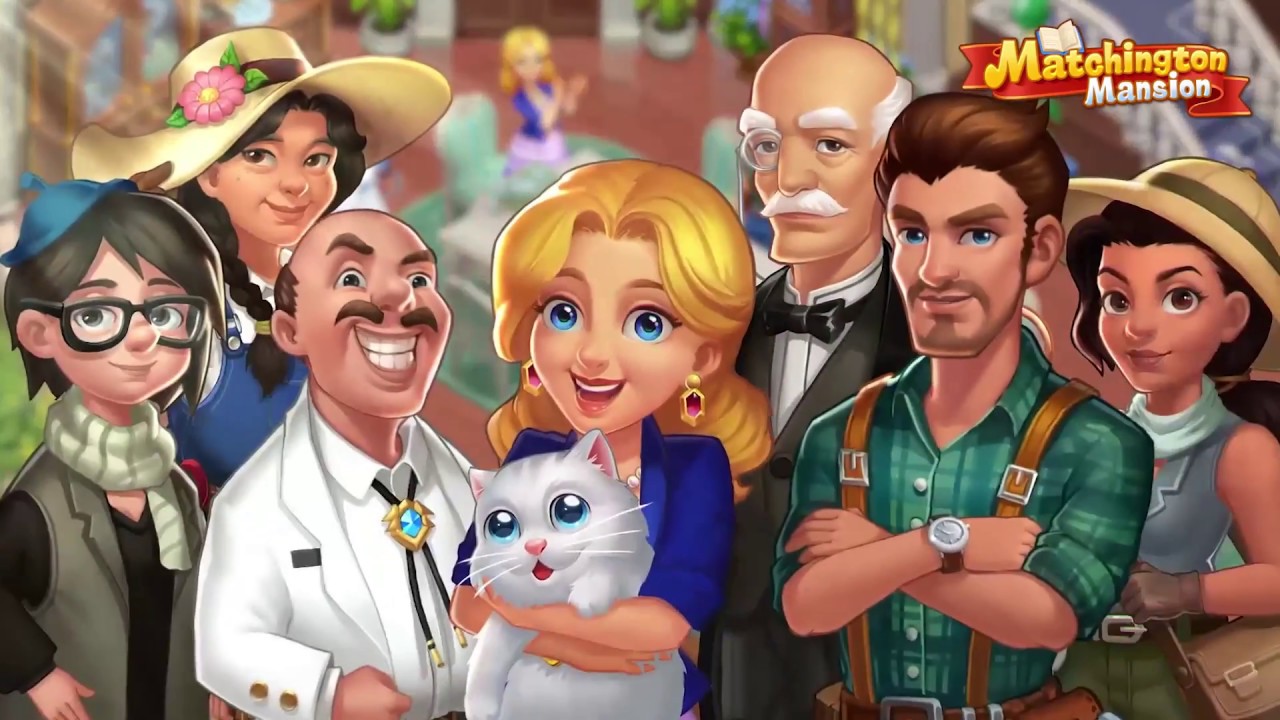 Matchington Mansion, the only game in Firecraft Studios’ portfolio, just checked off two milestones since its launch in September 2017. Having surpassed $100 million in IAP revenue and 50 million downloads, it’s now a respectable competitor to Playrix’s Homescapes. Like Homescapes, Matchington Mansion is a mix of matching puzzles and home decoration. Funny thing, Homescapes actually launched just a month and a half prior to Matchington. For more information on Playrix’s top games, check out our most recent research. 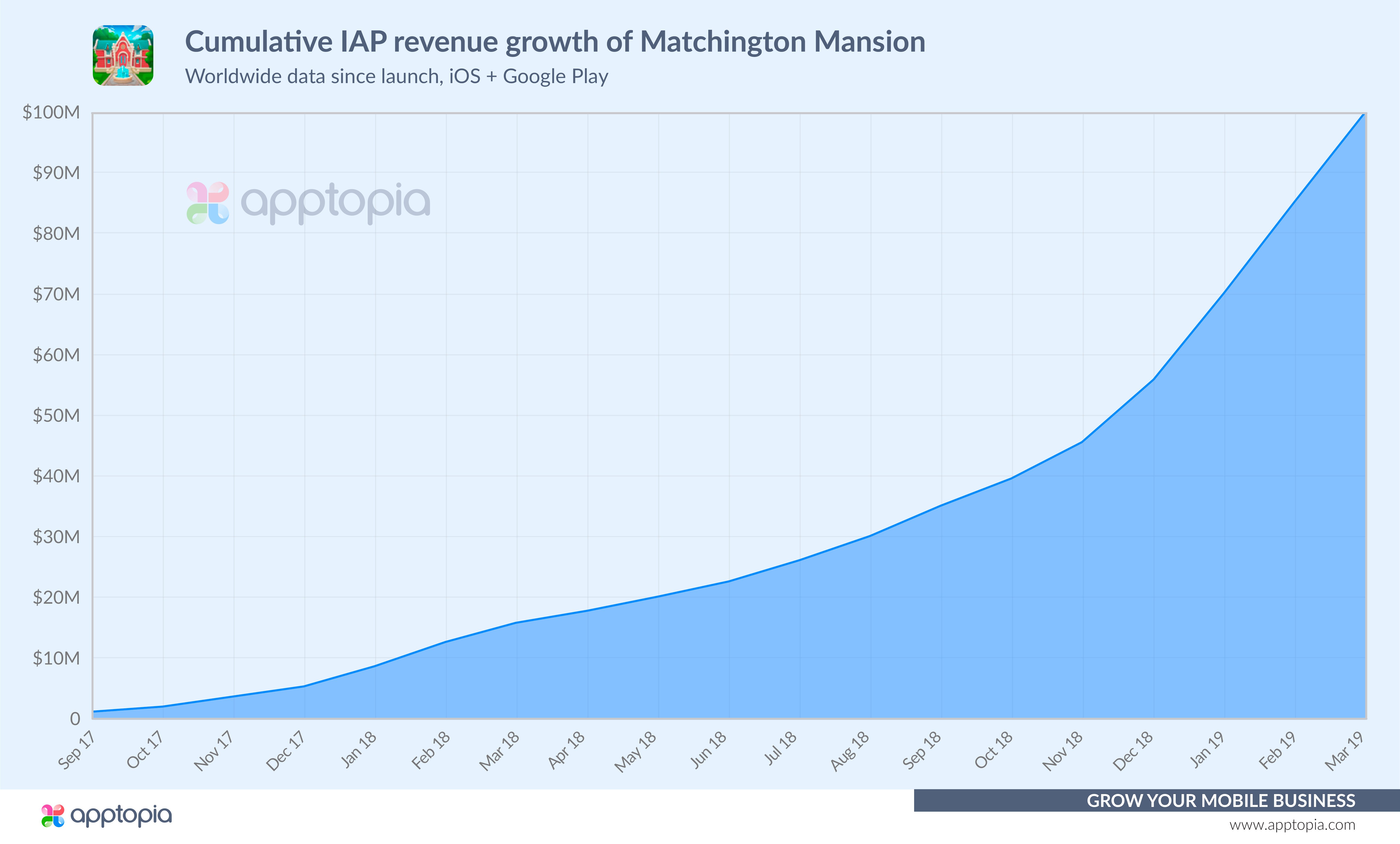 It took Matchington Mansion about a year and a half to achieve these milestones, while it only took Homescapes less than 5 full months. However, Homescapes goes much heavier on the advertising as we outlined in the research linked to above.

February of this year was Matchington’s biggest month ever in terms of both downloads and revenue, and it’s the only month the game was installed more times than Homescapes. The top two revenue generating markets for both of these games are the same; the United States followed by Japan.

The United States creates 52.5% of Matchington Mansion’s revenue, Japan is responsible for 15.2% and then it drops off from there. The United Kingdom comes in third in spending at 5.3%.